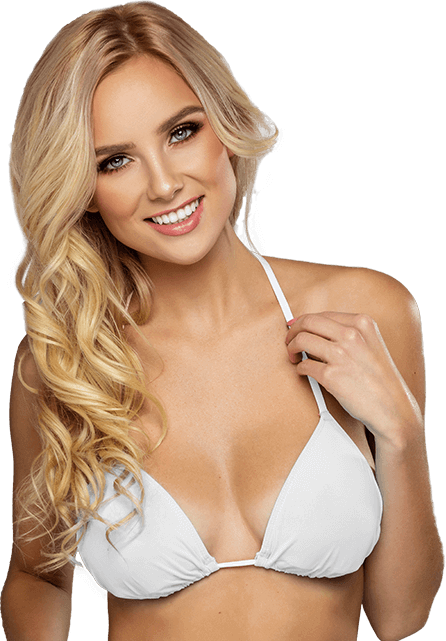 For many women, losing their breasts in the battle against cancer can be an enduring source of lost self-esteem and a constant reminder of the struggle they faced during their cancer treatment. A woman’s breasts are a sign of her feminine identity, and when the dust has settled after cancer treatment, wanting to reclaim that femininity is a natural progression that many women come to.

Gone are the days when women did not have any options to help them reclaim their breast proportions after undergoing a mastectomy. Dr. Nelson is highly skilled in performing breast reconstruction and has used his mastery of surgical reconstruction to develop his own innovative, successful techniques to most effectively restore a woman’s femininity.

Immediate reconstruction begins the process of reconstructing the breast at the same time as the mastectomy procedure. Depending on your reconstruction method, this may mean that there are no additional surgeries to schedule, and you will only need to go under anesthesia once to remove cancerous tissue and simultaneously restore the breast appearance. Once the oncology surgeon has completed the mastectomy, Dr. Nelson will take over to insert the implant. For patients who are nervous about undergoing surgery but are otherwise in viable health, this is an ideal method.

Delayed reconstruction means that the mastectomy is performed on its own, and the breast reconstruction surgery is done at a later date. The separate reconstruction operation may be performed weeks or months after the mastectomy. For patients who are experiencing medical issues that increase operating table risks, this is the preferred method since it lessens the time and strain of the procedure. 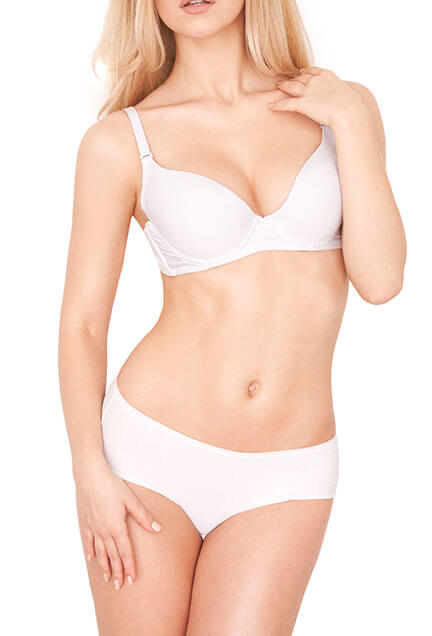 Once the skin has been stretched adequately, the expander will be removed and the implant will be inserted. The entire process usually takes between four and six months.

For this option, Dr. Nelson will perform what is often to referred to as a “one-and-done” breast reconstruction surgery. Once the mastectomy has been completed, Dr. Nelson will take over the operation.

He will replace the breast tissue that was removed during the mastectomy with a breast implant. In order to be considered a candidate for this procedure, the patient must have relatively small breasts, as excess breast tissue could create problems for recovery and the health of the surrounding skin tissue.

The extent of Dr. Nelson’s experience and education has culminated in this technique, which allows him to spare the entirety of the patient’s areolar structure to create an even more natural breast aesthetic. This procedure is a viable option for very specific, otherwise healthy patients who meet two important criteria.

The first requirement is that the patient has no cancerous tissue that has spread to or that is in extreme proximity to the nipple. If the nipple or surrounding tissue has been compromised by cancerous cells, then it is unsafe for the patient to consider saving the nipple-areola complex.

The second requirement, similar to the single-stage operation technique, is that the patient does not have overly large or sagging breasts. Since the procedure is being done in tandem with the mastectomy (once the mastectomy has been completed, Dr. Nelson will take over to insert an implant), excessive weight from an implant or breast tissue can cause the surrounding tissue to die. Patients with overly large or sagging breasts may have a breast lift or breast reduction performed six to eight weeks before the mastectomy to make the breasts compatible and allow for a nipple-sparing mastectomy.

For patients who are uncomfortable with using implants, there is another option that is referred to as “autologous” tissue. This method uses tissue from another area of your body to reconstruct the breast appearance. It is often done for unilateral reconstruction.

A latissimus flap derives from the tissue behind your armpit and below the shoulder. This is the muscle that helps you perform functions like swinging a tennis racquet or playing golf. An oval of fat, tissue, and muscle will be taken from this area and used for reconstruction.

A TRAM (transverse rectus abdominis muscle) flap derives from the region of your abdomen between your waist and pubic bone. In addition to the skin and fat of this area, a portion of the underlying six-pack muscle is also used in this method of reconstruction.

This technique is for select patients and uses segments of human or pig skin to supplement skin and tissue that was lost during the procedure. When used during the reconstruction process, the acellular dermis allows for a more aesthetically pleasing construction of the lower breast, reduces the likelihood of capsular contracture by catalyzing tissue growth, and promotes skin softness. It is usually used with an implant to provide support. In appropriate settings, an expander or implant can be covered with acellular dermis and placed above the pectoral muscle to decrease animation deformities from muscle activity. This technique also may have less pain during recovery, but it may have more need for fat grafting in the future compared to expanders and implants placed below the muscle.

This supplemental procedure can be used to enhance the appearance of breasts reconstructed with implants or flaps after the main procedure has completed the majority of its healing. Fat transfer is best used to correct rippling and contours of the breast tissue and can even be utilized to help bolster nipple projection and volume. 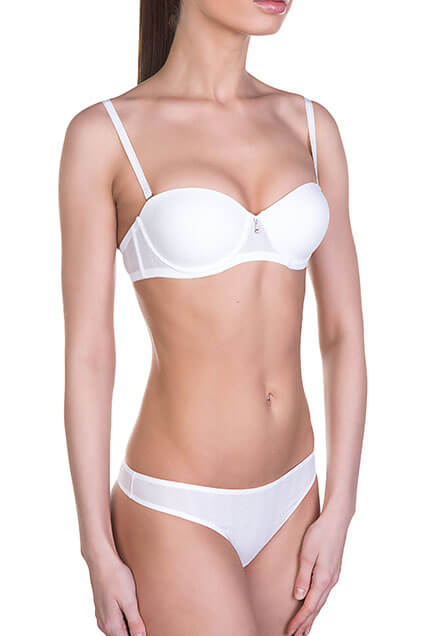 What is the recovery following breast reconstruction surgery?

The recovery of your reconstruction surgery is highly dependent on the type of surgery you are undergoing and your specific conditions. Reconstruction surgery typically takes longer to fully recover from than other breast procedures, but an overwhelming majority of women feel that the recovery process is worth the restoration of their feminine appearance.

What is the cost of breast reconstruction?

Insurance companies are required to cover breast reconstruction as part of breast cancer treatment. Frequently, non-standard approaches like pre-mastectomy breast lifts or breast reductions to permit nipple-sparing mastectomies are not covered services and, therefore, would be self-pay procedures. Contact your insurance provider for specific details.

What type of implants are used for breast reconstruction?

You will choose between saline or silicone implants. During your consultation, Dr. Nelson will discuss with you the advantages and disadvantages of each type of implant.

Will I lose the sensation or appearance of my nipples?

In many mastectomies, the nipple-areolar complex is completely removed. However, in qualifying candidates, nipple-sparing techniques can be used to preserve the appearance of the nipples and areolas. Dr. Nelson performs nipple-areolar delay procedures, when possible, so patients can keep their native nipple-areola complex during their mastectomy. The extent of sensation loss varies greatly from patient to patient. Patients should anticipate only a little sensory return to the full mastectomy skin and/or nipple-areola following mastectomy and reconstruction.

Before and After Photos - Individual results may vary. Some images may be models.
© 2014 Jeffrey M. Nelson, MD. Site Designed & Hosted by Plastic Surgery Studios.